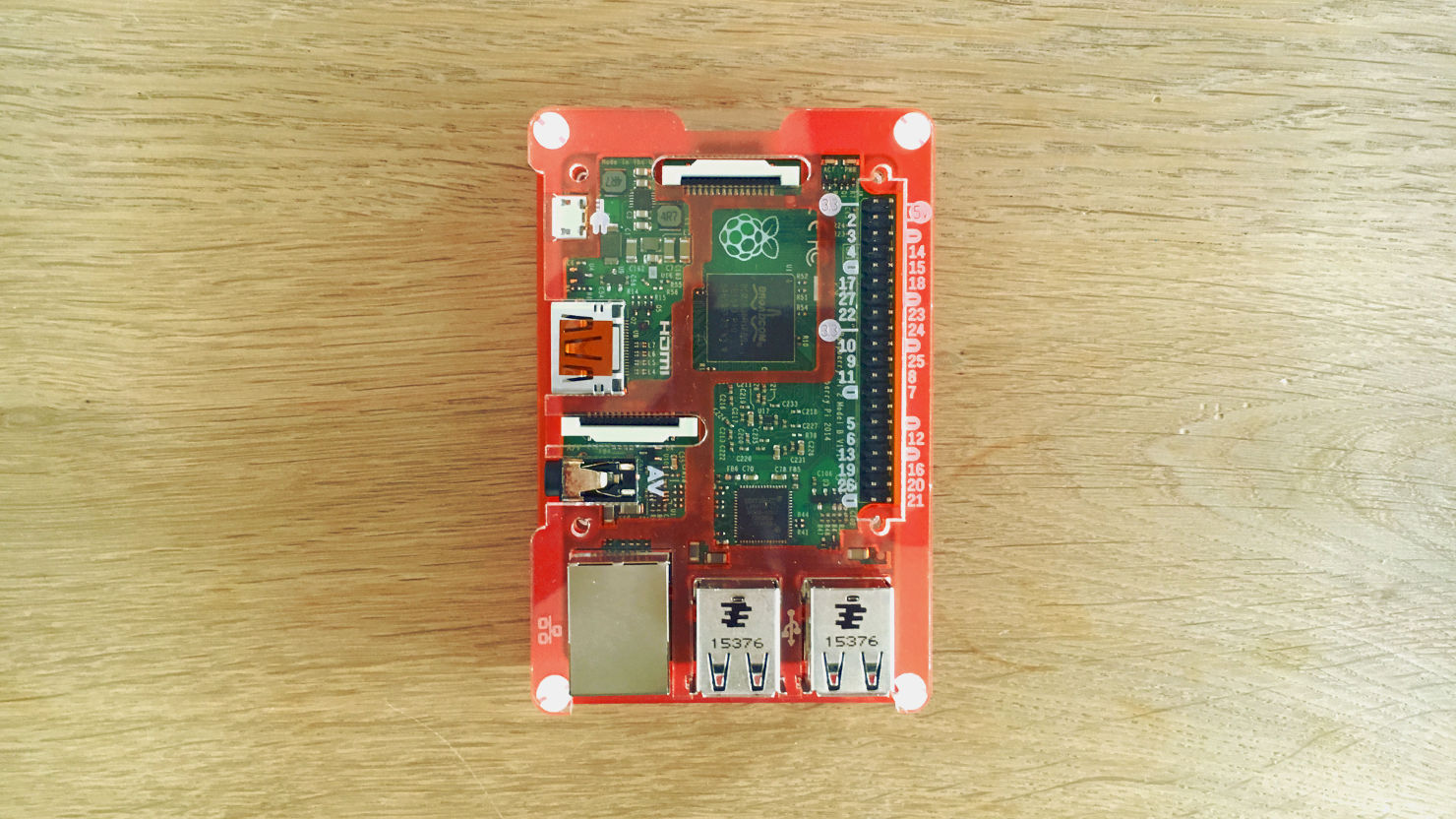 I’ve been using my Raspberry Pi 2 mostly for streaming videos to my TV with RasPlex. Since it’s already connected to the home cinema system in my living room, I’ve been wanting to stream audio from my iPhone/Mac to it via AirPlay. Because RasPlex is based on top of Kodi, it supported AirPlay streaming till iOS 8 but was broken since iOS 9 came out.

There are lots of tutorials available on how to create an AirPlay audio receiver with a Raspberry Pi, but most of these are a bit outdated and suggest the use of ShairPort which is no longer maintained. Luckily I’ve found a fork of this project called Shairport Sync that is in active development.

While I’ve rarely had a flawless streaming experience with AirPlay in general, Shairport Sync works great with iOS 9 and the AirPlay connection is fairly stable. Audio quality is mostly determined by the Pi itself and therefore acceptable. Still, it’s pretty cool that you can turn your Pi into an AirPlay audio receiver. The project has excellent documentation, but you can also checkout this tutorial for setting up your Pi with Shairport Sync.